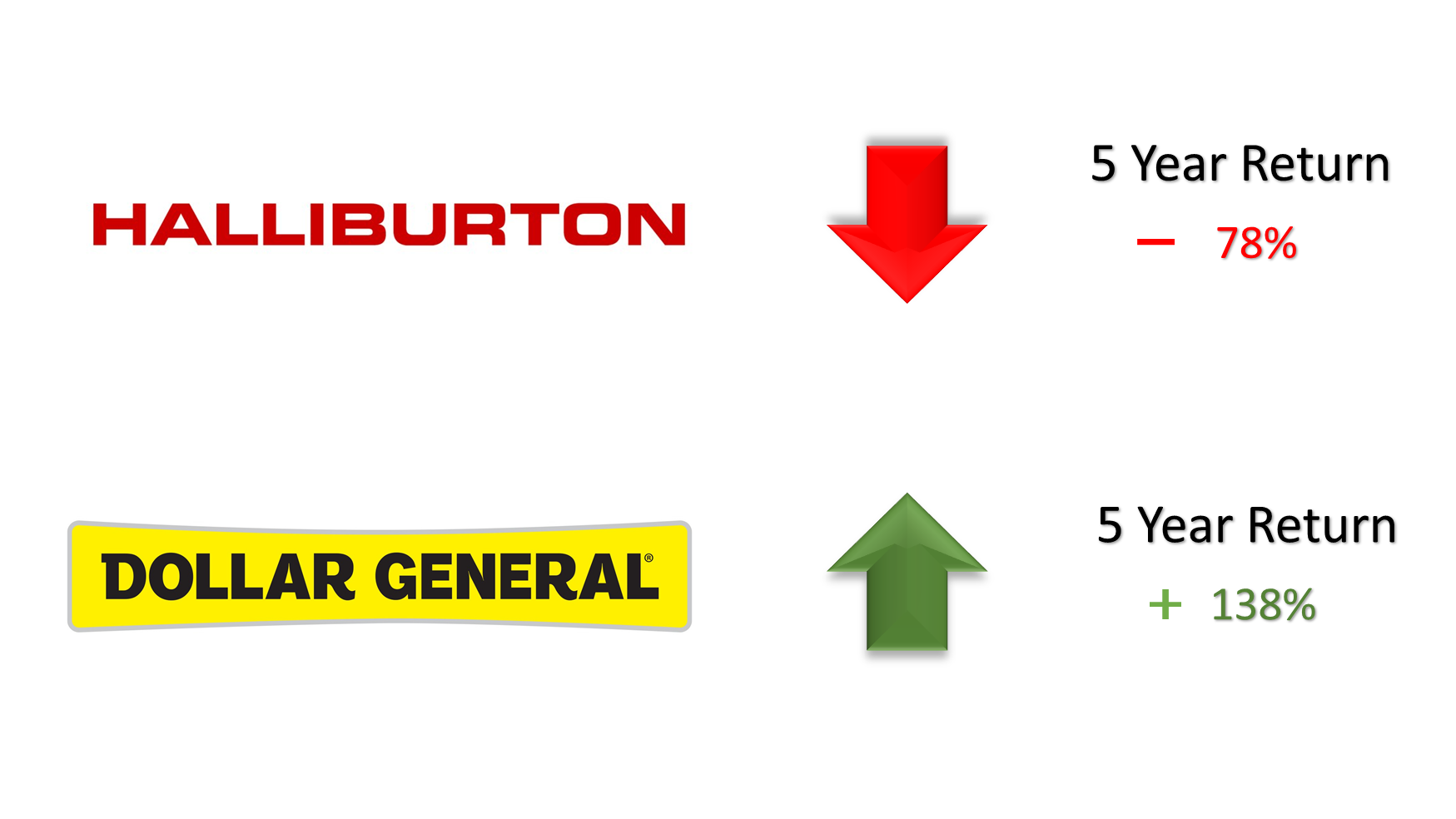 Sign of the Times: COVID-19 Produces Layoffs and Bonuses

The Haliburton facility in Kilgore was 90 years old opening around 1930. Southern region operations are said to be consolidating to Bossier City field camp in Louisiana. Halliburton’s original headquarters located in Duncan Oklahoma also as reduction in head count by 240 employees.

Growing up in the Duncan, OK area Big Red (Halliburton) signified money and economic activity. If you were one of the many that wore the red FRCs (fire retardant clothing) it is likely you were making two times the average national salary.

Dollar General announced, April 30, 2020, an investment of $25 million into stores, distribution, and employee bonuses. Since March 24, 2020, the company has invested approximately $60 million into its employee appreciation program.